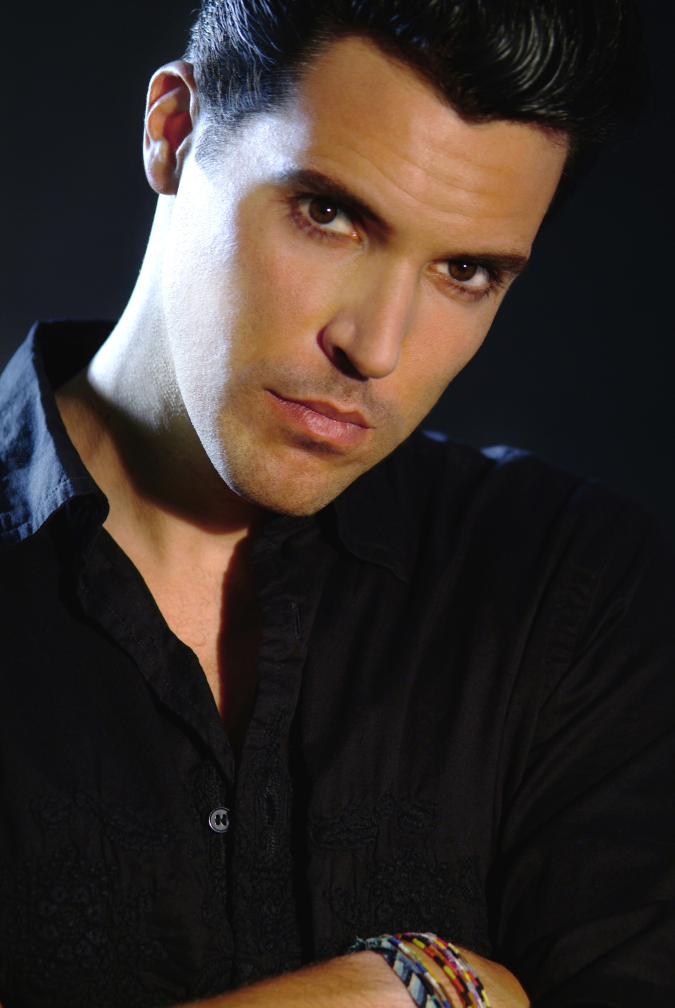 Frankie M. has commanded audiences all across the country with his high-energy music and playful stage antics. His songs are cleverly crafted and his musicianship is virtuoso. His music is consistently rich with influences of rock, funk and classical, and yet, each of his performances are very different from each other, never painting the same picture twice.
Born in the small beach town of Santa Cruz, California, Moreno first came to the attention of American audiences with nation-wide television exposure at the early age of 11. Since then, Frankie has watched his popularity escalate around the country, even as he chose to remain unsigned from any major record labels.

In 1997, Frankie moved to Nashville. There, the young musician advanced his musical and songwriting talents. While playing piano, guitar, mandolin, and harmonica on numerous recording sessions, he continued to do live performances. He was signed to the major publishing company Cal 4, joining their songwriting staff of 13 people and becoming the youngest member of the team.

Frankie’s success has afforded him total creative control in his music. He has established his own record label and publishing company and is now able to release his recordings his way. Frankie’s music has been played all across Americaand throughout Europe. Several of his songs have been in steady rotation on many European radio stations.