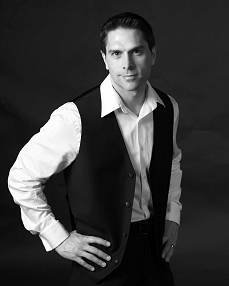 Mathias is a life-long musician, entertainer, and DJ.  He has created and performed in many musical acts and has traveled the high seas with Royal Caribbean Cruises as well as internationally to Japan and Saudi Arabia.  His musical beginnings have transformed him into a skilled DJ and Emcee for the last 10 years in Las Vegas.